On Thursday and Friday last week Class 5 and 6 joined forces to work on a very exciting two day project.

We completed a number of pieces of work inspired by The Man Who Walked Between the Towers, a true story about Philippe Petit, who walked a tightrope between the World Trade Center in 1974. Our projects started by watching some fascinating video clips based on the story book and some real life footage. The children were captivated and then created some brilliant pieces of writing that re-told the story.

We then moved on to some maths work, in which we interpreted data about the tallest buildings in the world throughout history. Some children then managed to turn this information into a line graph which really illustrated their fantastic data handling skills!

On top of this, we also worked scientifically to make some predictions about how far rocket balloons would travel with different materials attached to them, which was a lot of fun. We ended the two days by starting some brilliant skyscraper artwork as well as enjoying a challenge to create the tallest tower possible out of shoes! 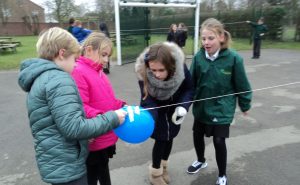 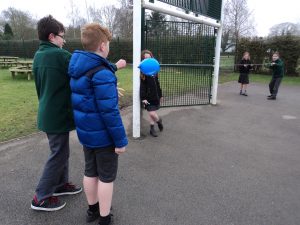 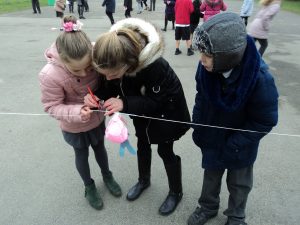 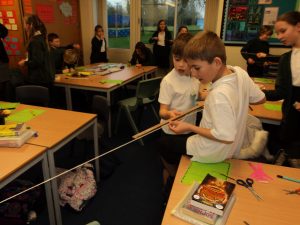 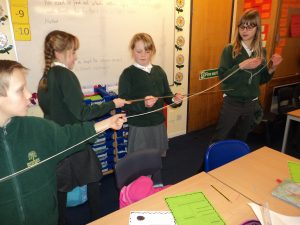 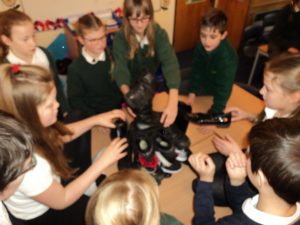 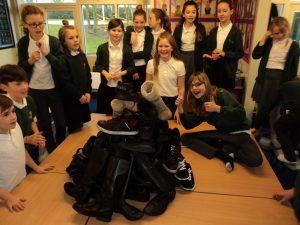 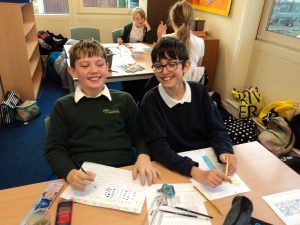 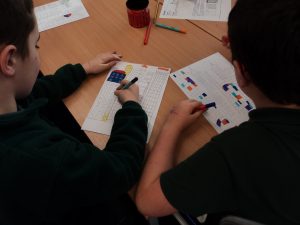