I took eight elite children to play chess in the South Nottinghamshire chess tournament last night. Building on a fantastic start to the season earlier in the year, the boys played fantastically with wins across the board. Unfortunately our year six boys narrowly missed out on bronze medals, coming in fourth place over the two tournaments.

In the second tournament, our year 5 boys showed how dominant they are. Three of them emerged from the hall at Cropwell Bishop with three out of three wins! This gave us a clear lead in the overall B tournament, so we’re expecting a trophy in the post! Champions! 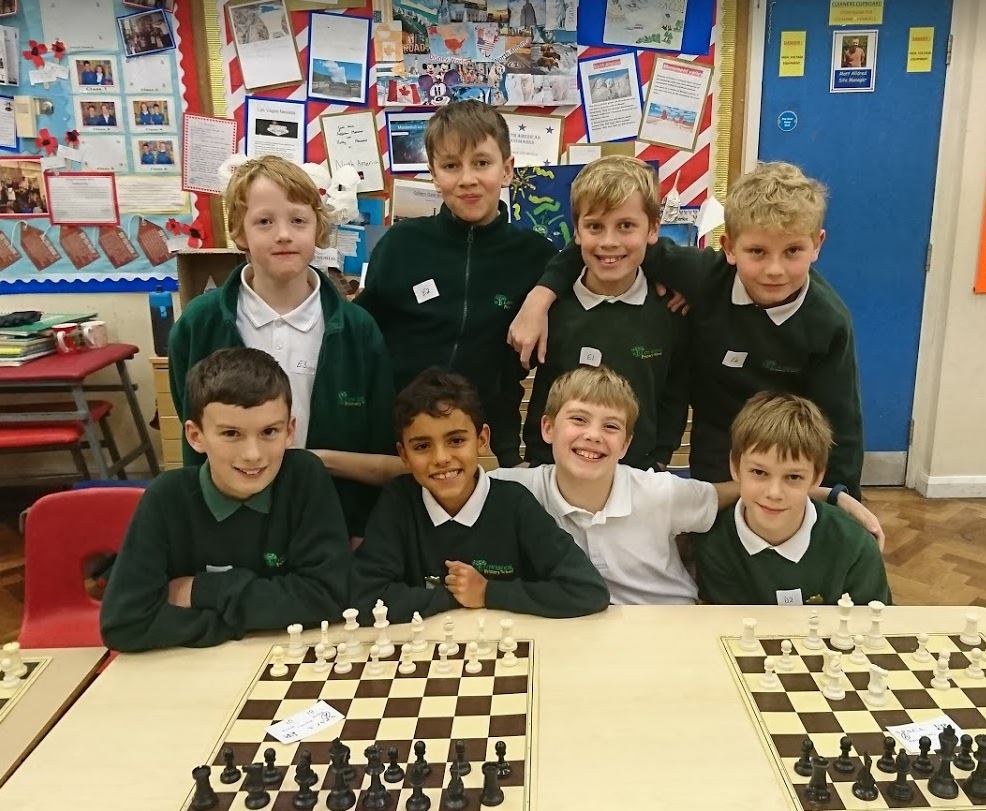 As ever, their behavior was fantastic. But we wouldn’t expect anything less from the Elite Eight would we?