Class 1 have been very brave in their PE lessons this half term and have been trying their gymnastics skills on some of our new equipment. Before they could get climbing up high the children were put through their paces on the low level equipment. They worked on their balancing skills as well as their jumps and rolls. The children were very creative in the shapes that they made and the different sequences.

After passing their safety tests they were then challenged to create different balances and shapes up high. During the first week a few children were a little bit frightened and stayed quite low on the equipment but they soon found their feet and began climbing higher. The photographs below were taken in our last lesson on the equipment and show just how confident the children became. Some children were so brave they managed to climb all the way to the top! 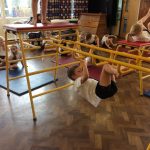 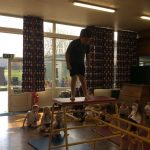 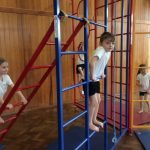 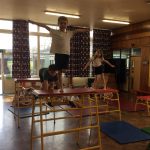 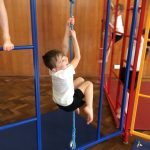 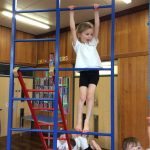 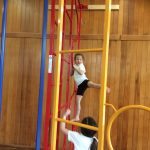 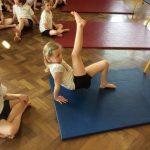 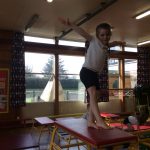 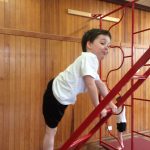 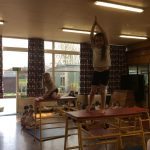 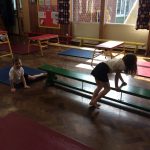 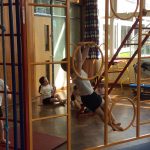 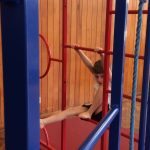 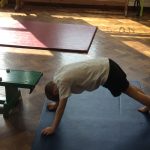 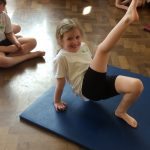 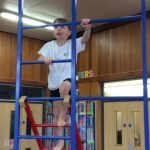 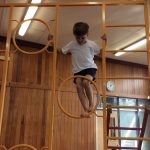 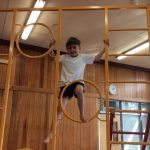 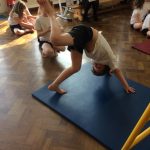 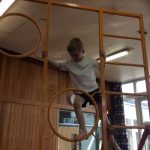 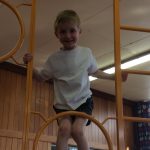 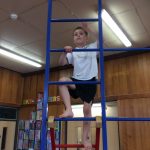 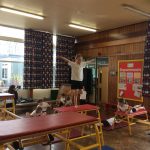 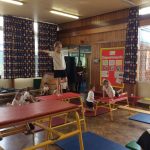 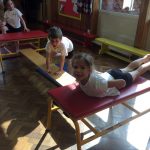 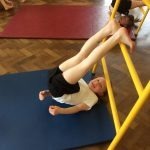