First week back in Year 1

First week back in Year 1

What a super first week back we have had in Year 1! First, we started off with a senses experiment in science where we looked at a couple of different items and thought about whether or not we thought the smell was good or bad. As a class, we agreed that vinegar was a bad smell but hot chocolate and fresh lemon were certainly more pleasant. We also discussed how some smells can sting our eyes a little and that the nose hair is used to keep dust from entering our lungs.

Lastly, we finished off our week by taking part in a dramatised retelling of Little Red Riding Hood. The children enjoyed performing as Little Red and The Big Bad Wolf and I was so impressed by the confidence and bravery of so many children.

I hope you all have a super weekend. 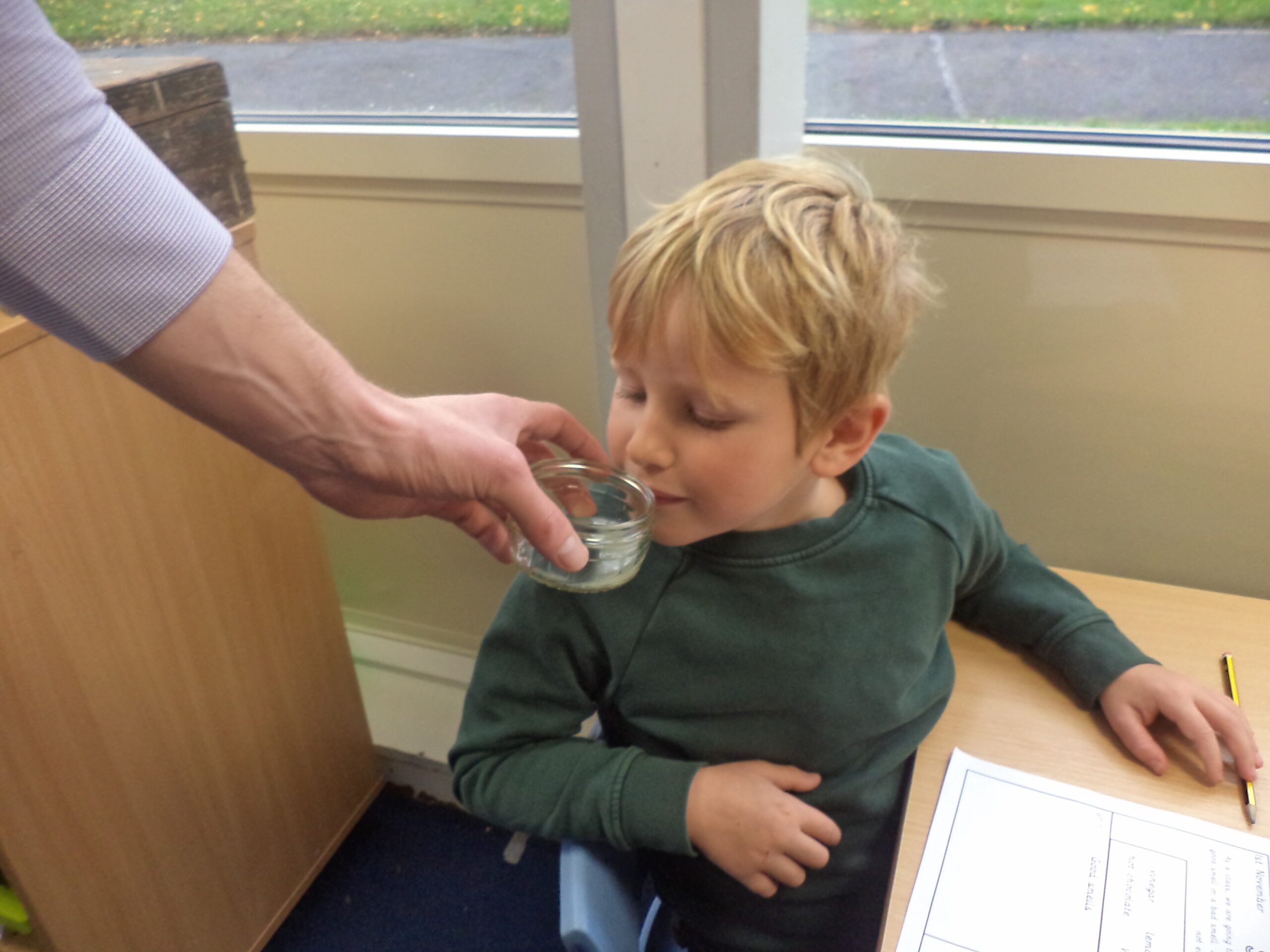 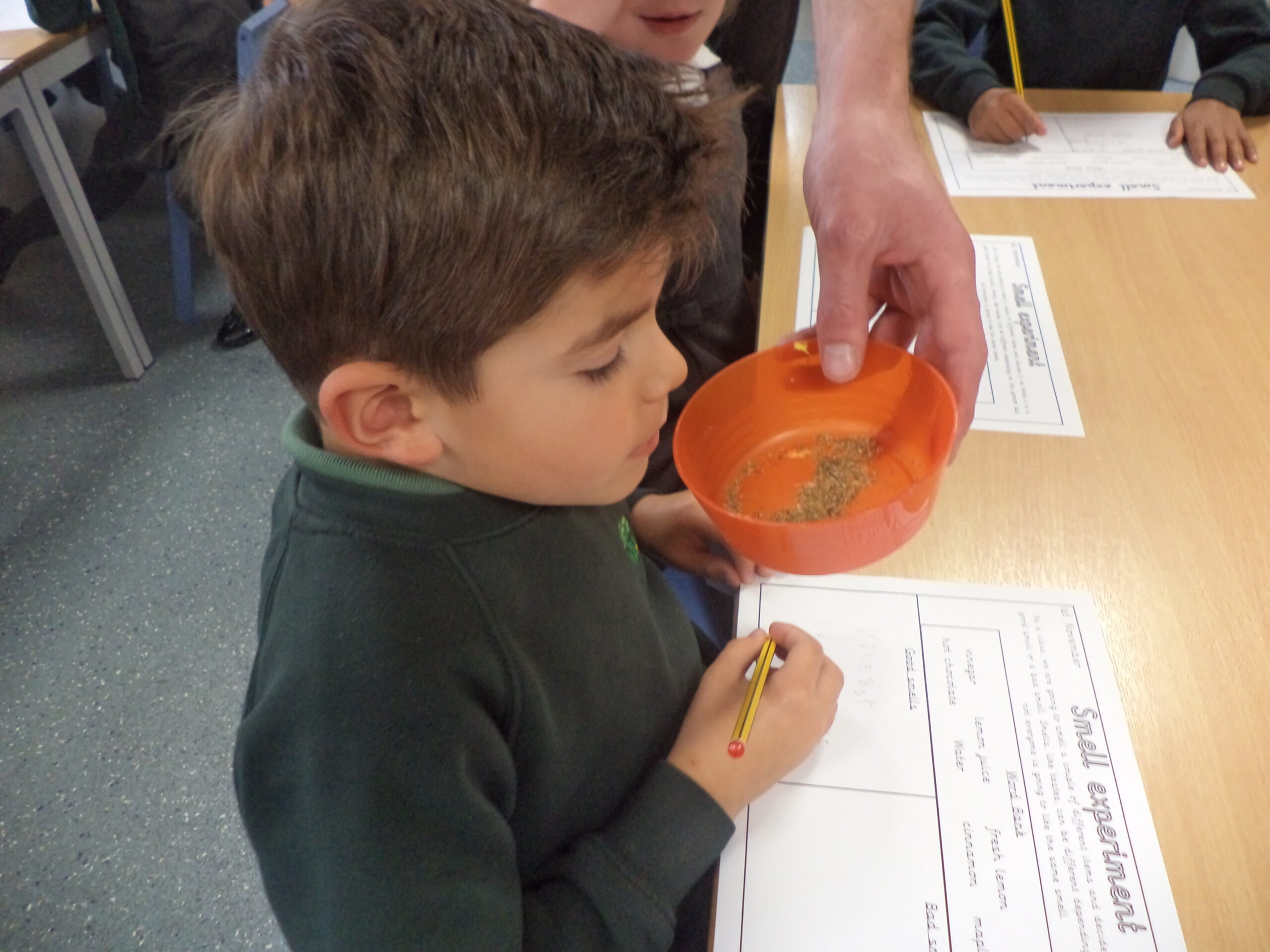 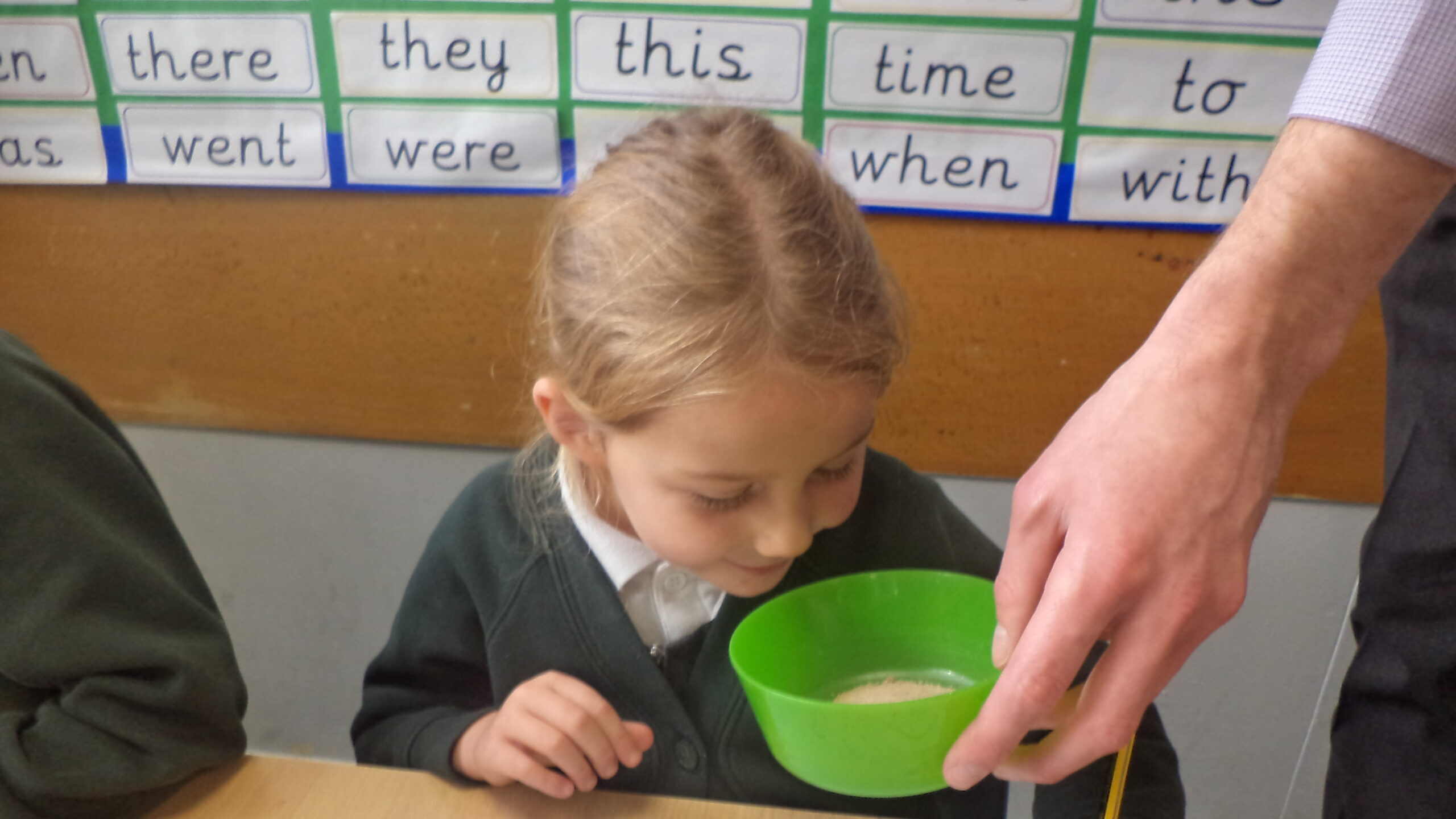 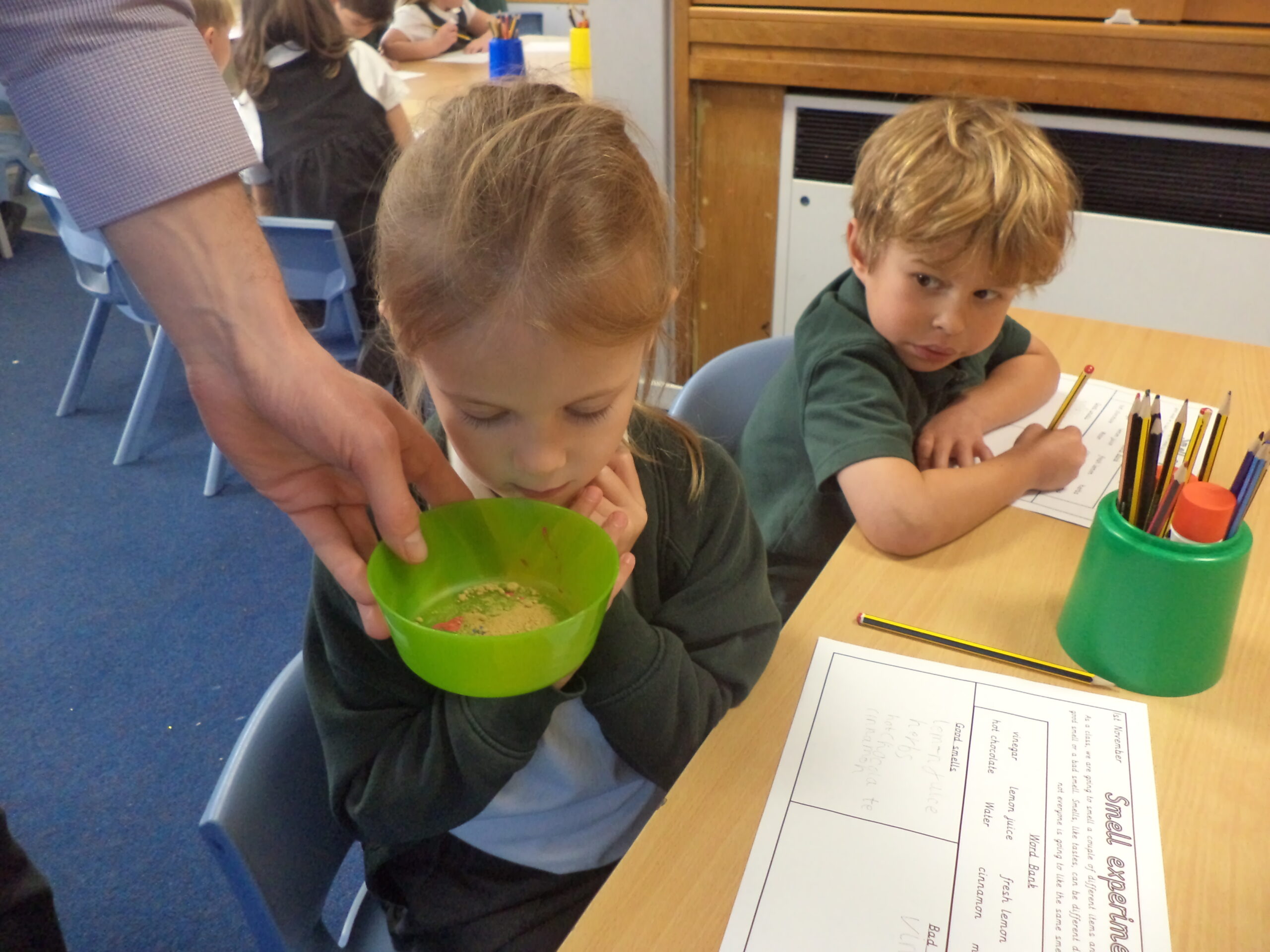 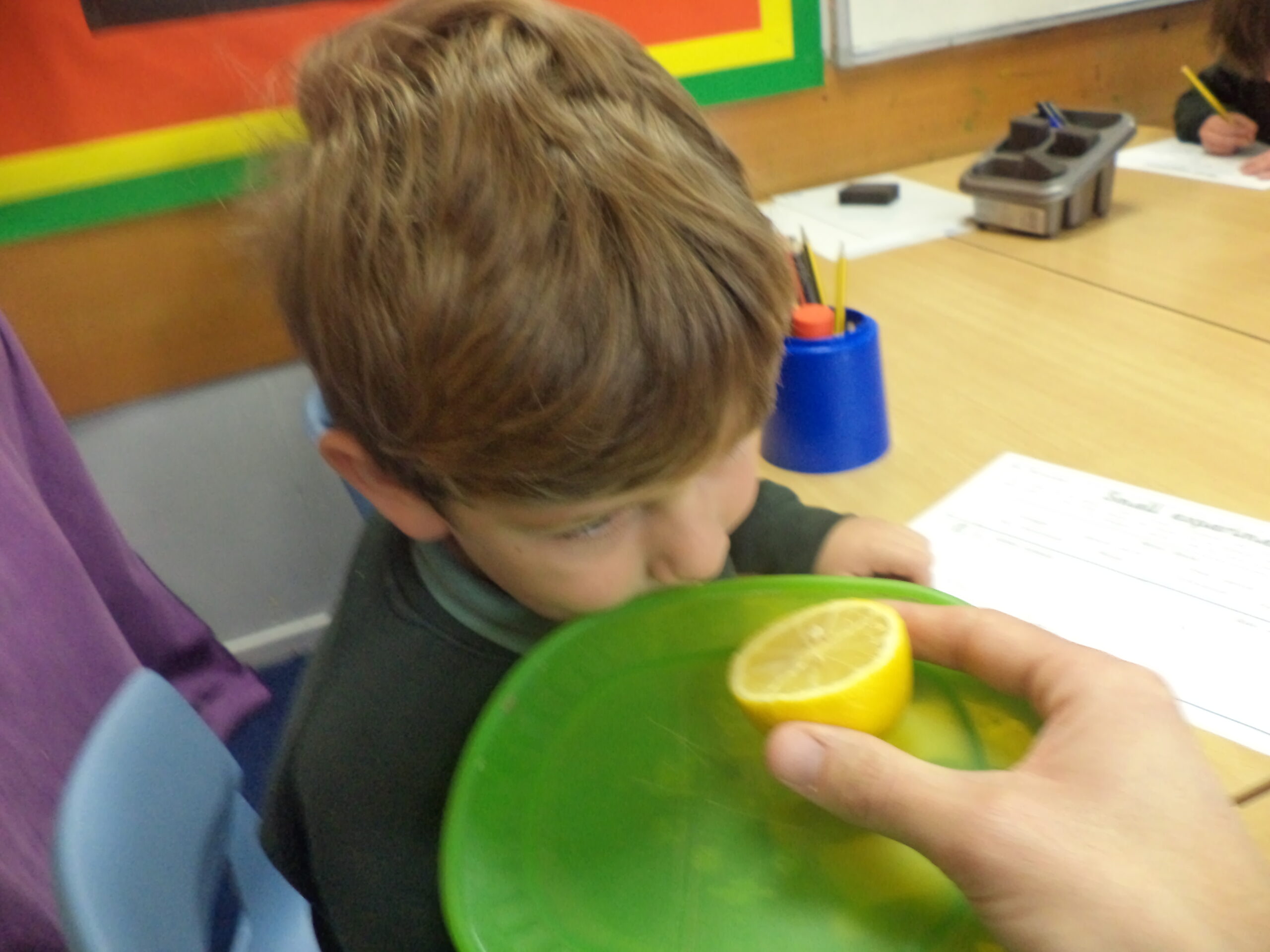 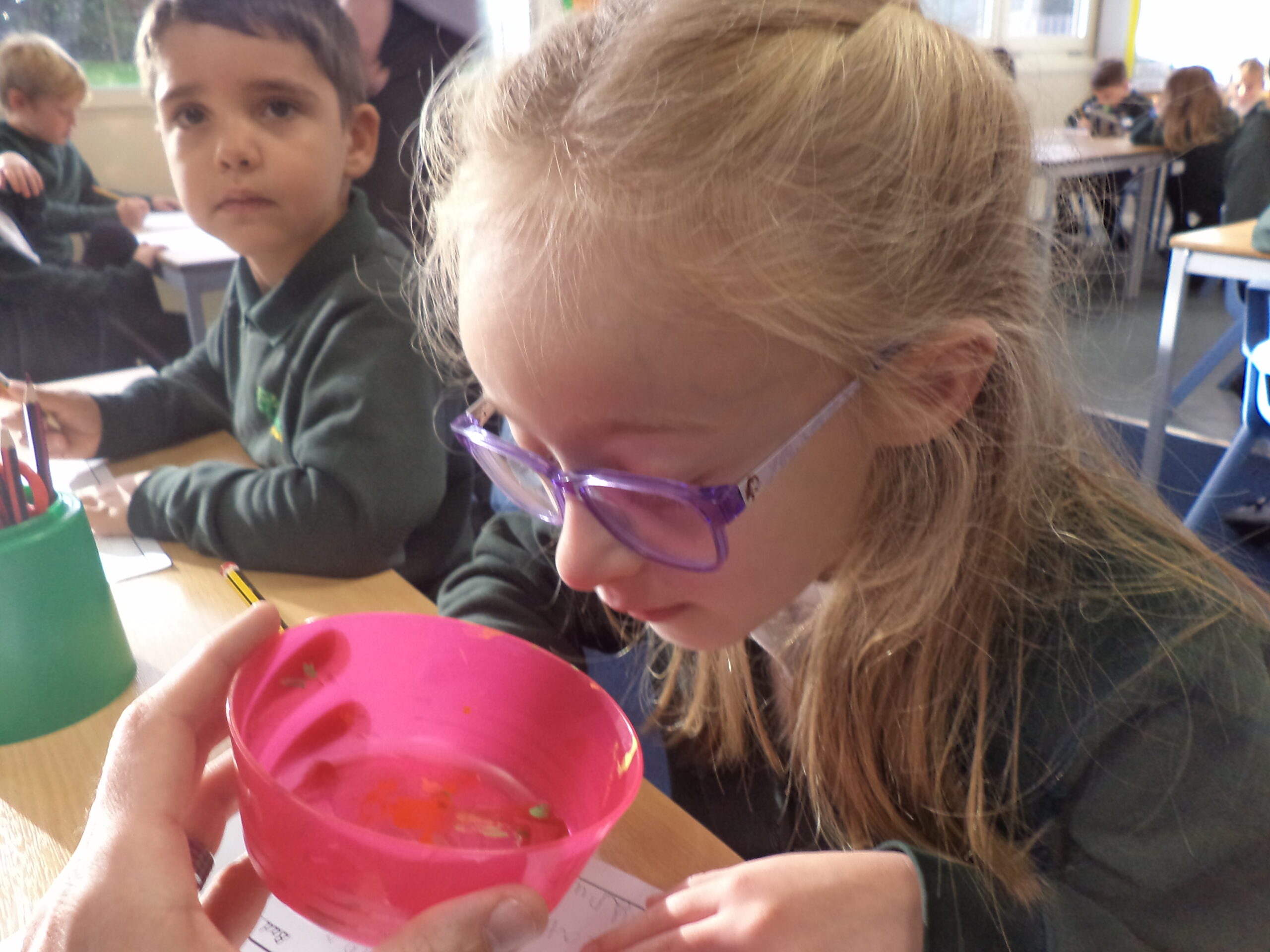 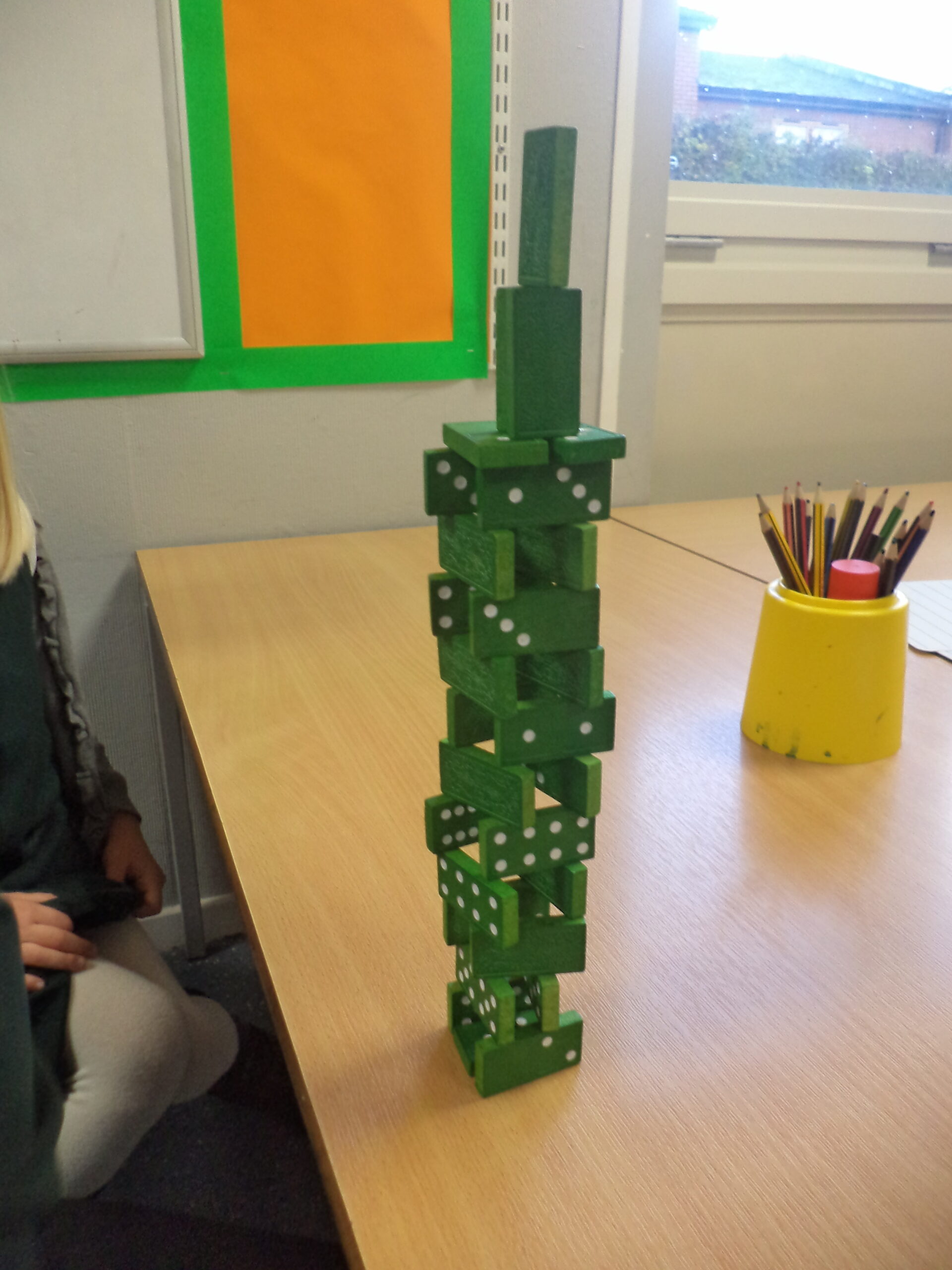 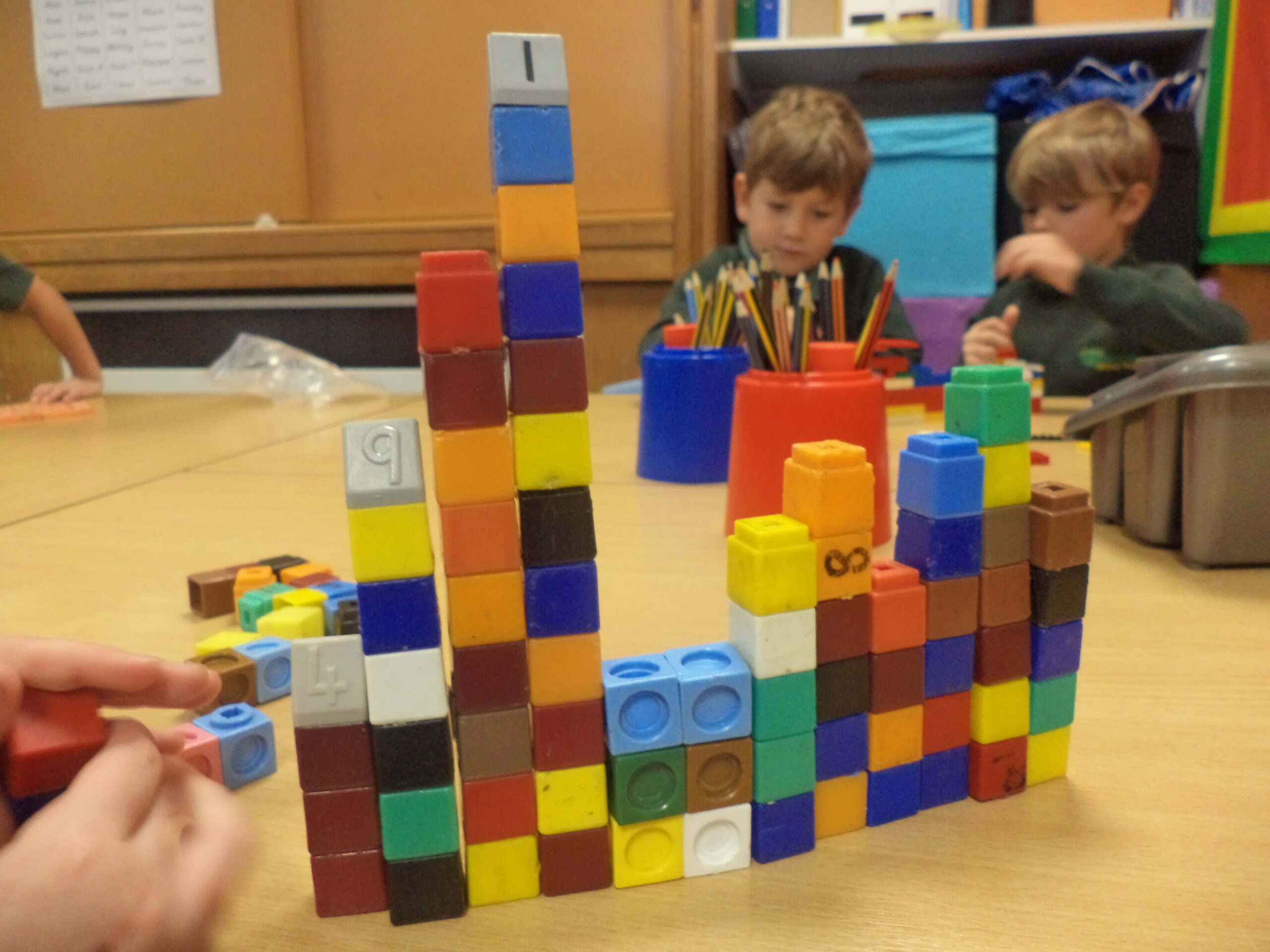 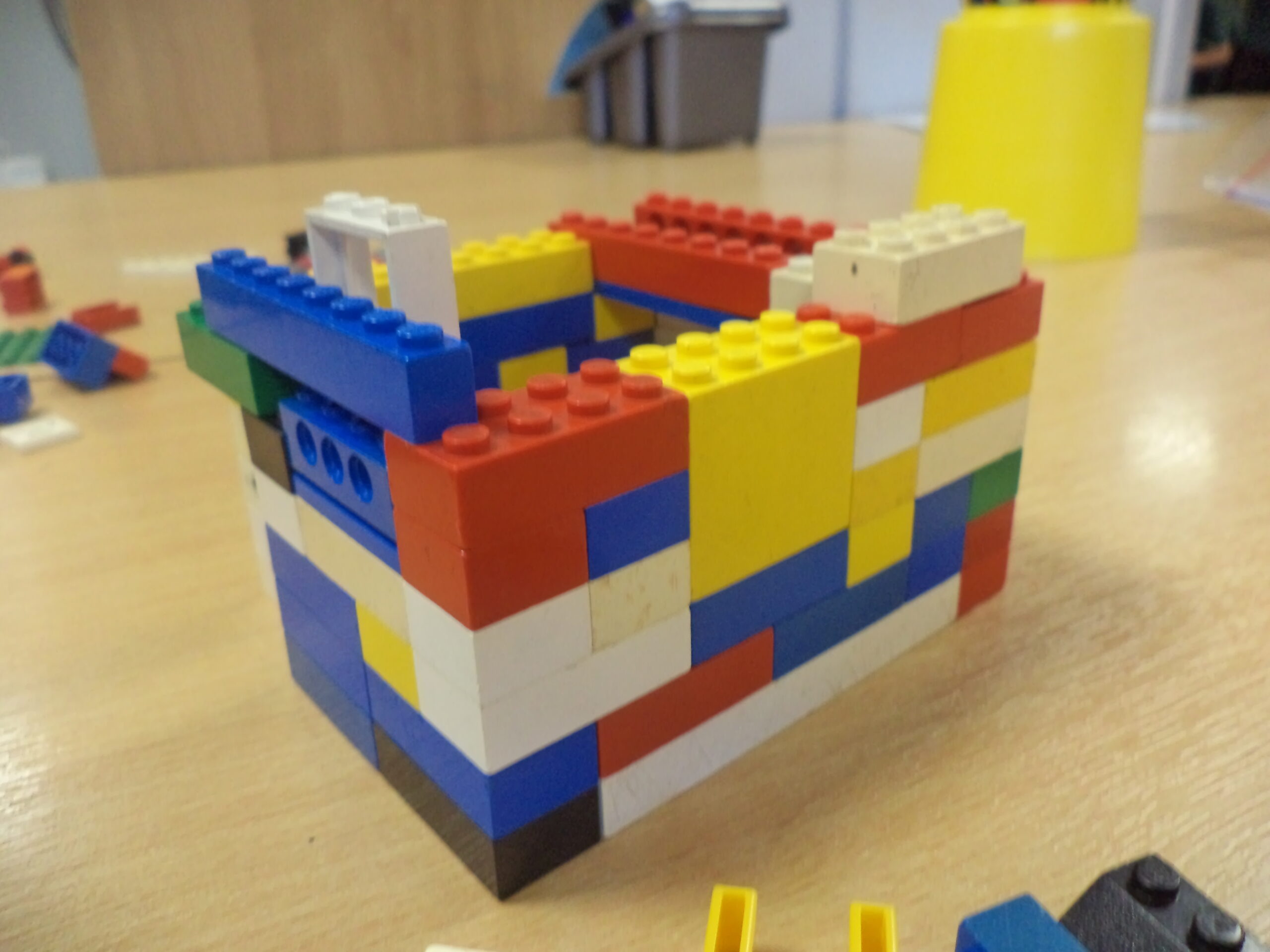 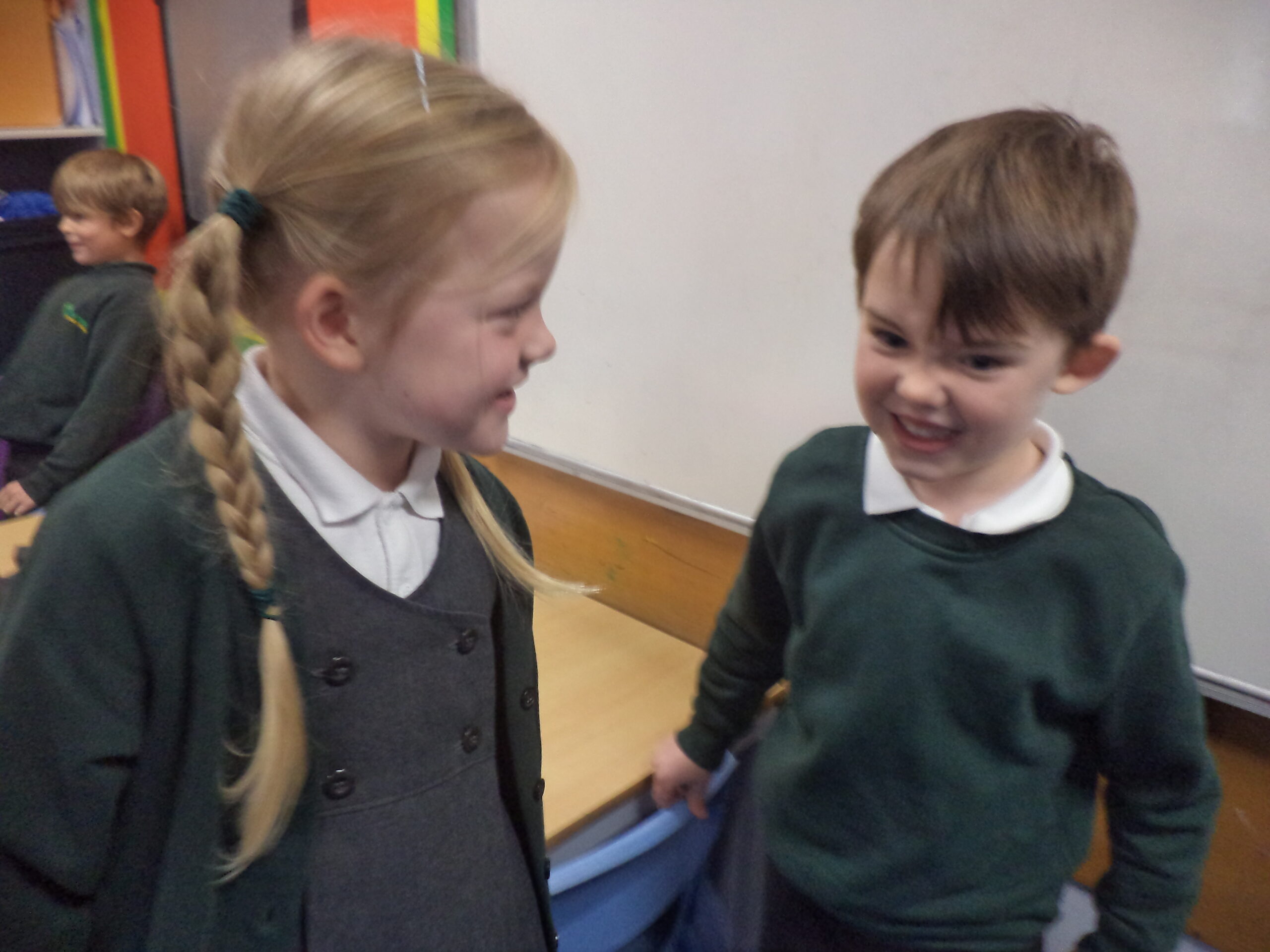 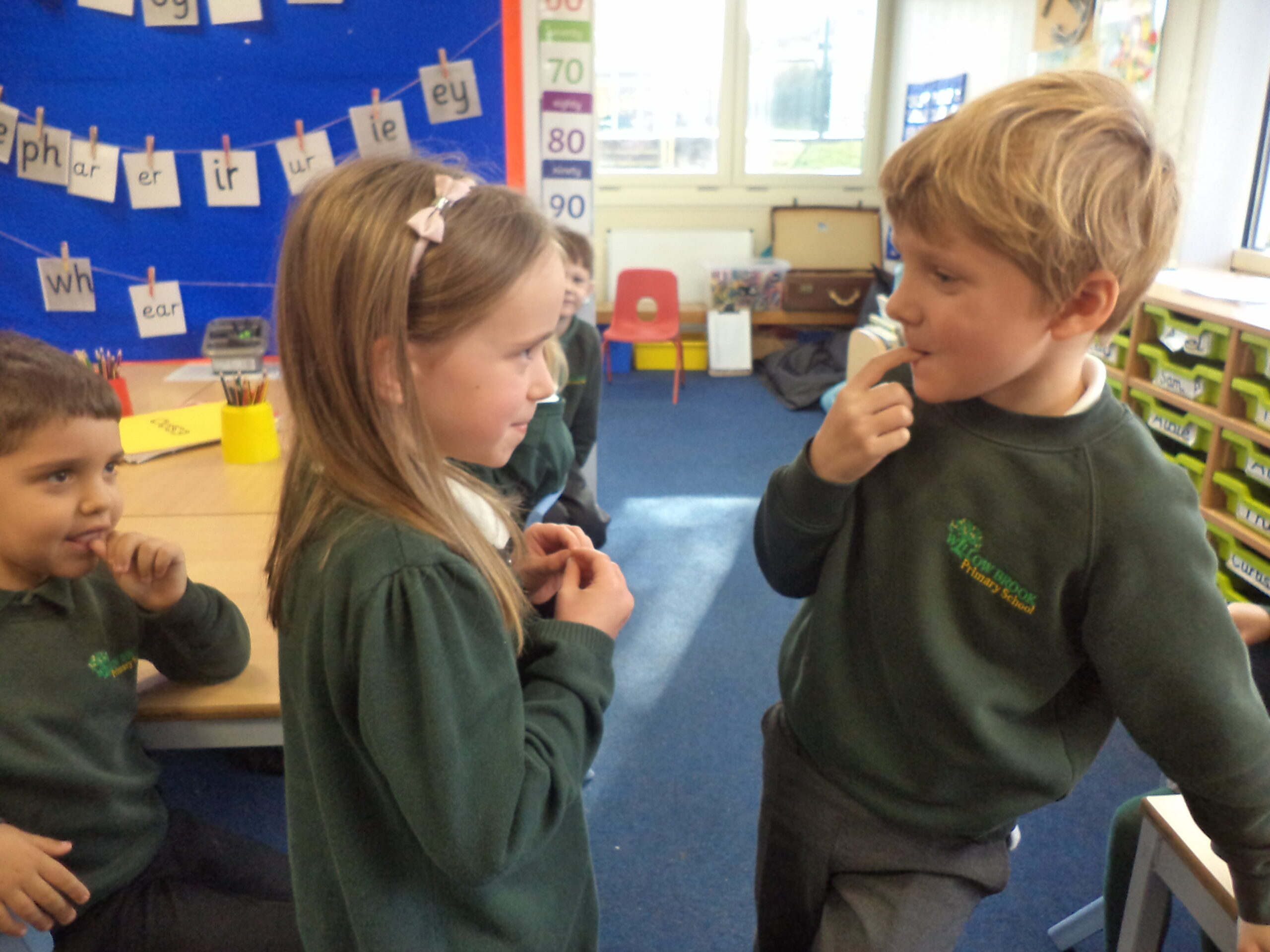 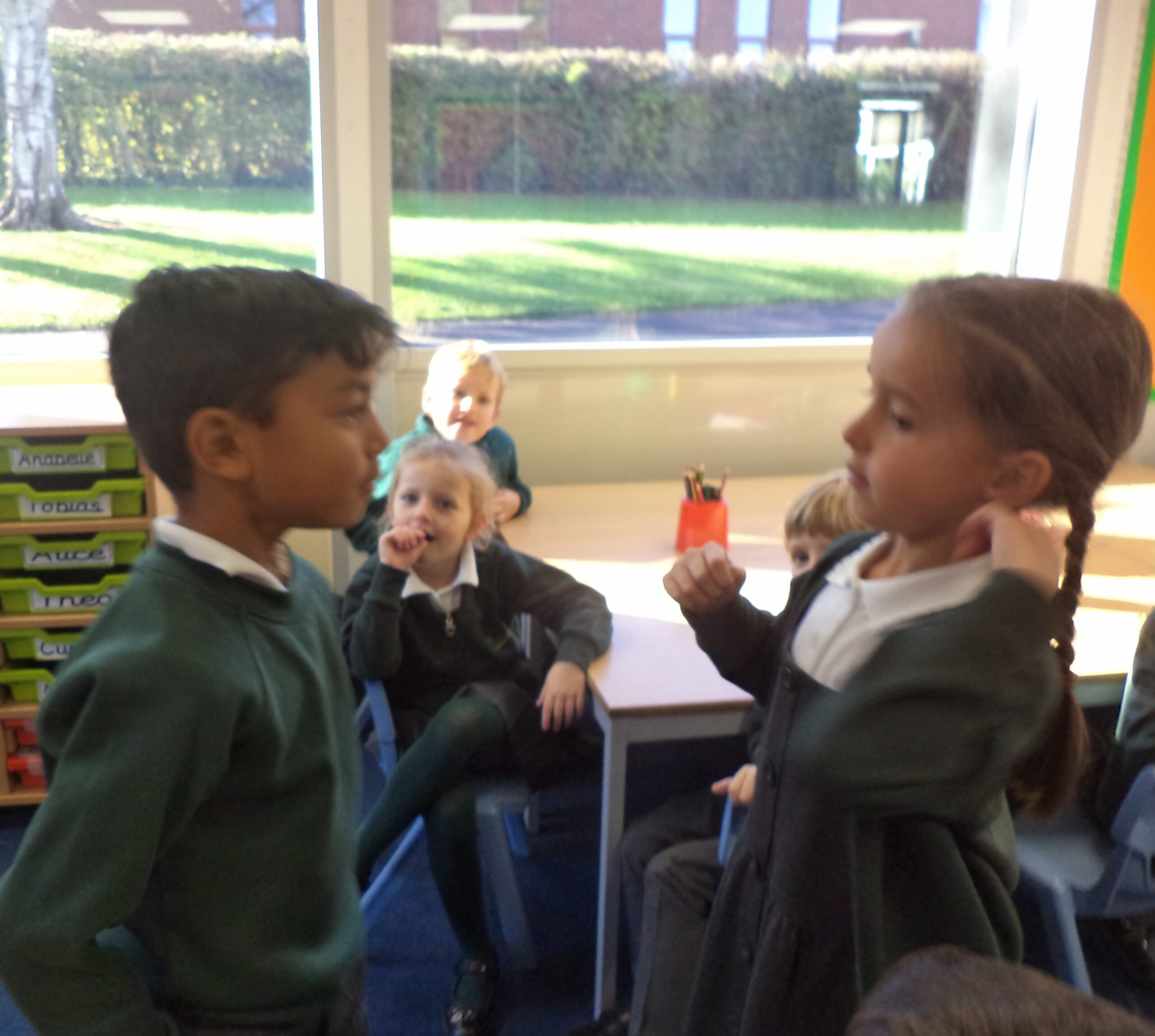 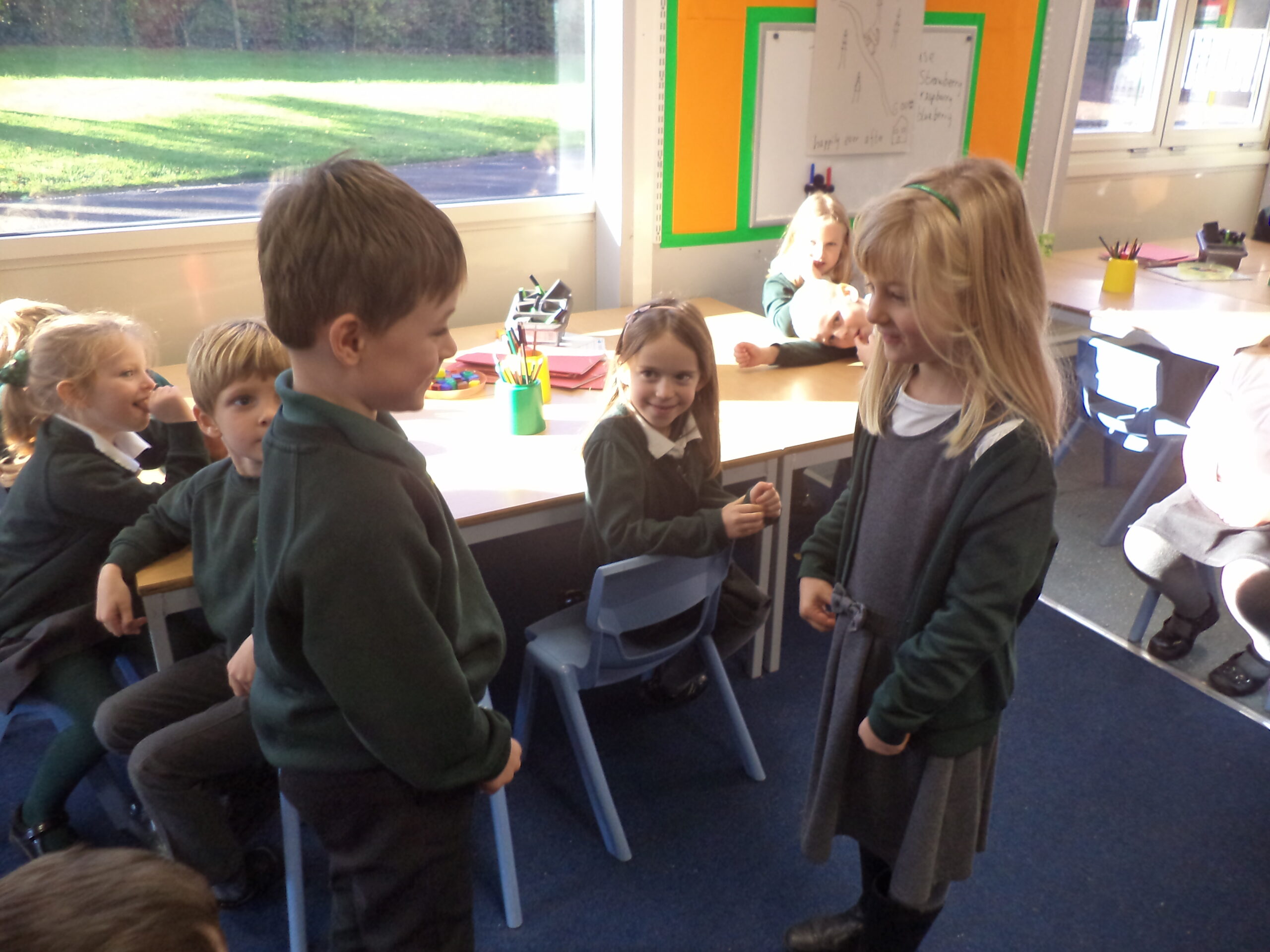 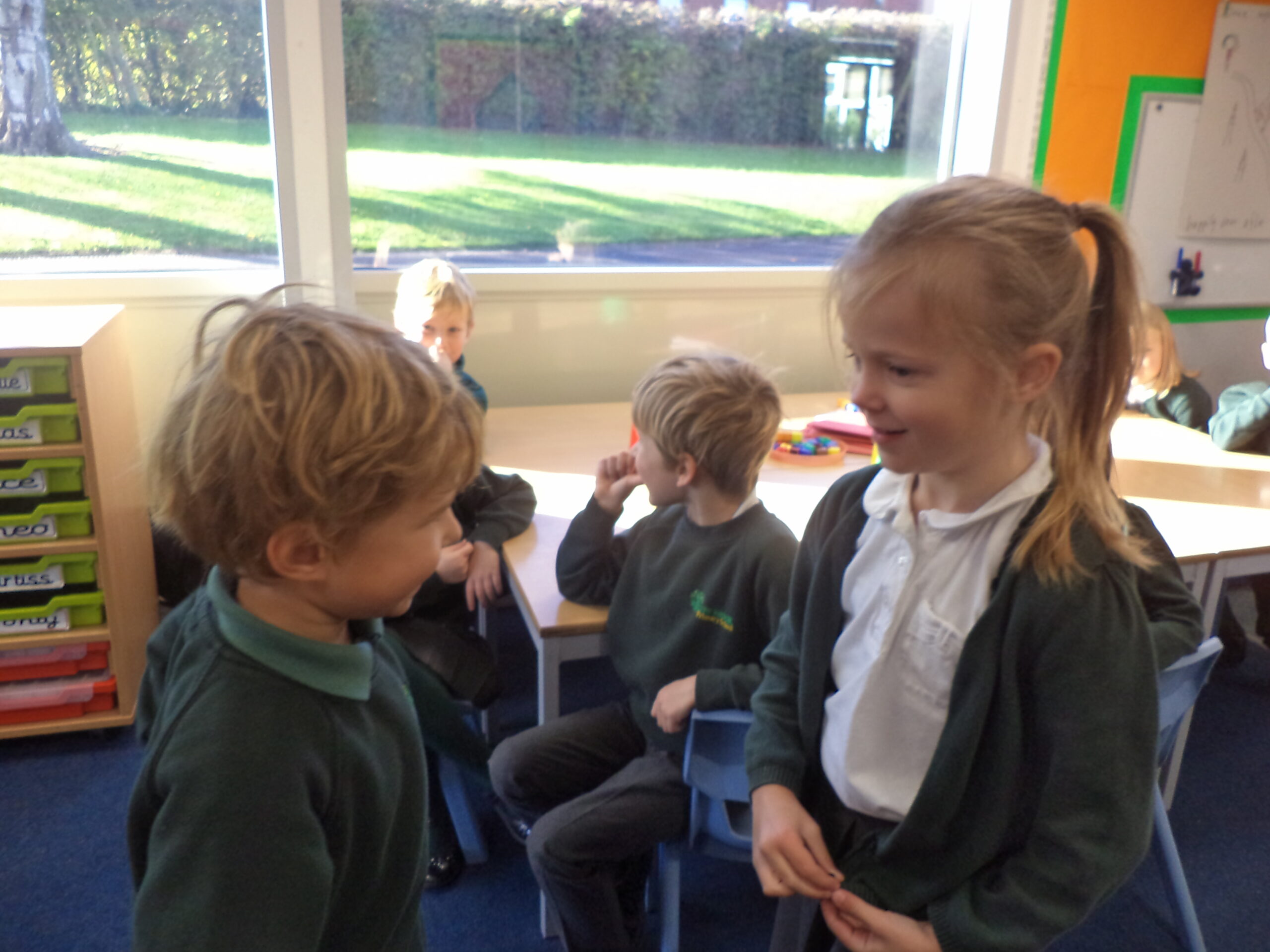 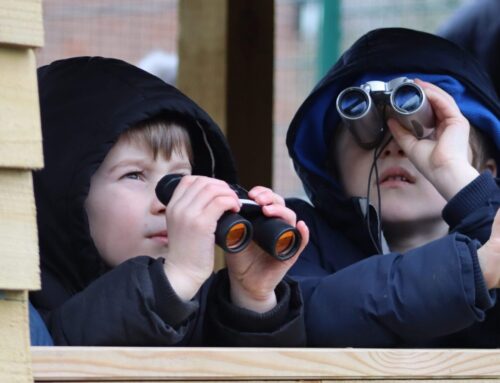 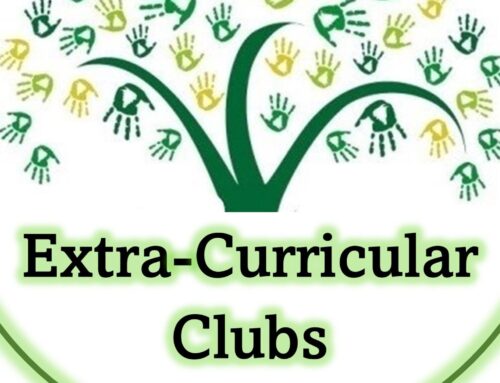 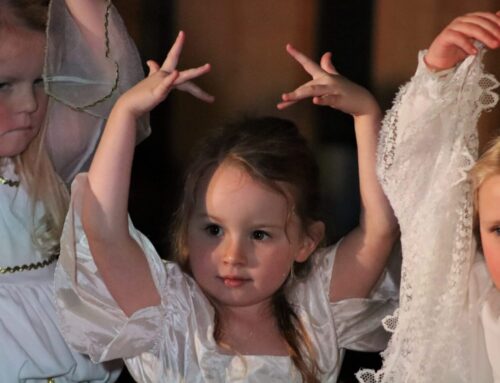