Class 3 and the Sword in the…Cylinder?!

Class 3 and the Sword in the…Cylinder?!

This week, Class 3 have been busy immersing themselves in a rather daunting quest…the quest to find EDGEcalibur!

We were faced with rather a tricky riddle, and after some scratching of heads, noticing that there were some shapes around the riddle and wondering what it all meant, we got busy making the 3D shape nets! In turn, we started organising the shapes into different arrangements, hoping that this would give us a clue. As it turned out, the shapes all came together to make a 3D model of the castle of Camelot, complete with cone turrets and cuboid walls. This was a great test of our perseverence (try making a 3D cone out of paper!) and we were rightly proud of this next step we’d made towards answering the riddle…

We focussed our attention on the next part of the riddle and, with the help of Sir Cumference himself, did some rather clever maths. We noticed that if you add together the number of faces of a 3D shape to the number of corners (or as we learnt, “vertices”!) and take away the number of straight edges, you always get 2!

However, our riddle told us we were looking for a shape that didn’t give us the answer 2…a cone and a cylinder! As they have no straight edges (only curved ones), their calculation gave an answer of 3! Several children suggested that this meant Edgecalibur must be hidden in the cylinder/cone turrets (as our models would suggest). Sir Cumference checked in this and still couldn’t find the legendary sword.

After much more thinking and scratching of heads, we decided to turn our attention to other cylinder shaped objects that might be hiding the object. We kept in mind the final line of the riddle and measured different cylinder shaped items we might find in a (admittedly modern!) castle such as gravy granules, nutella jars, pringles and a candle! The object that fitted the riddle of “three times as high as its base is wide” was the icing sugar, being 4cm wide and 12cm tall! With a little bit of magic from our very own Merlin, we discovered the sword Edgecalibur! 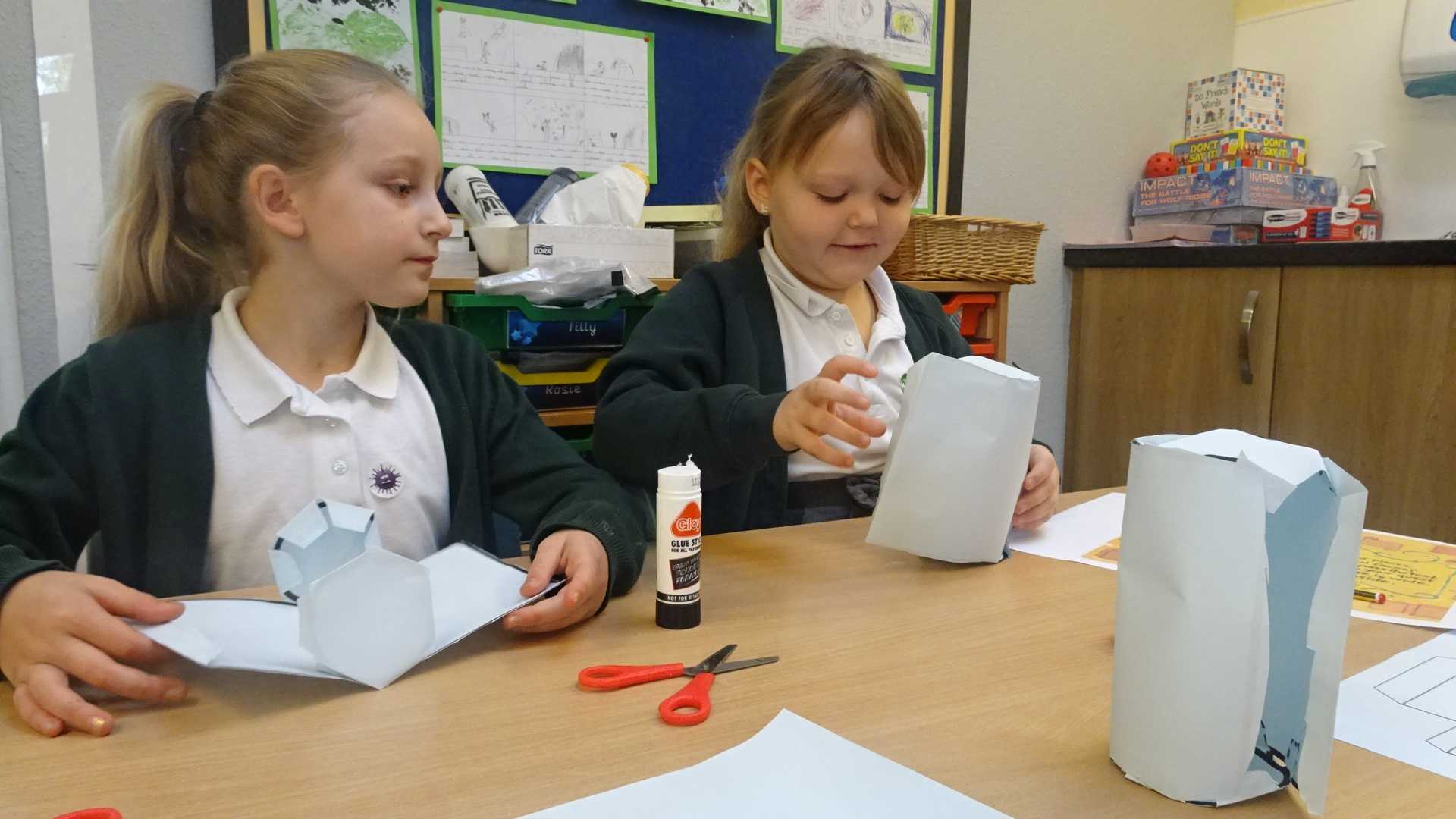 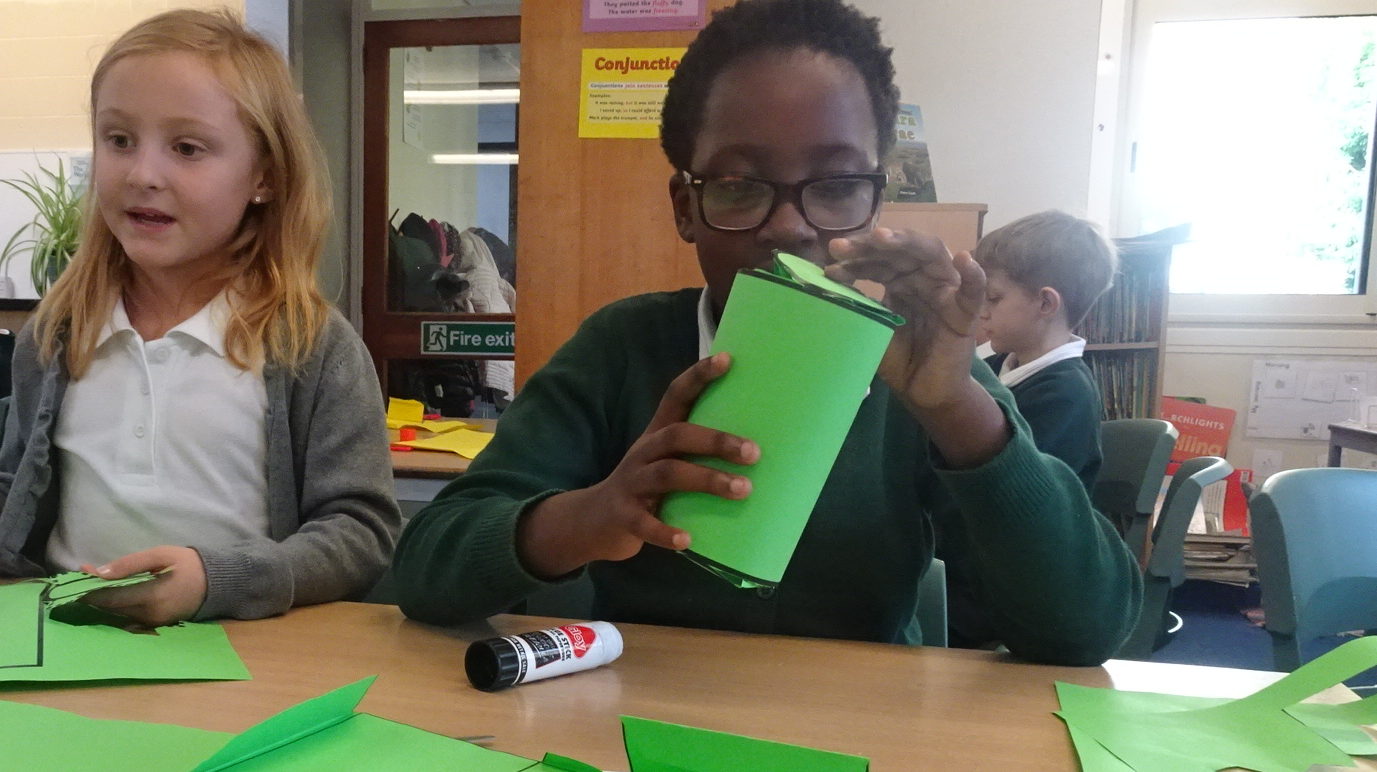 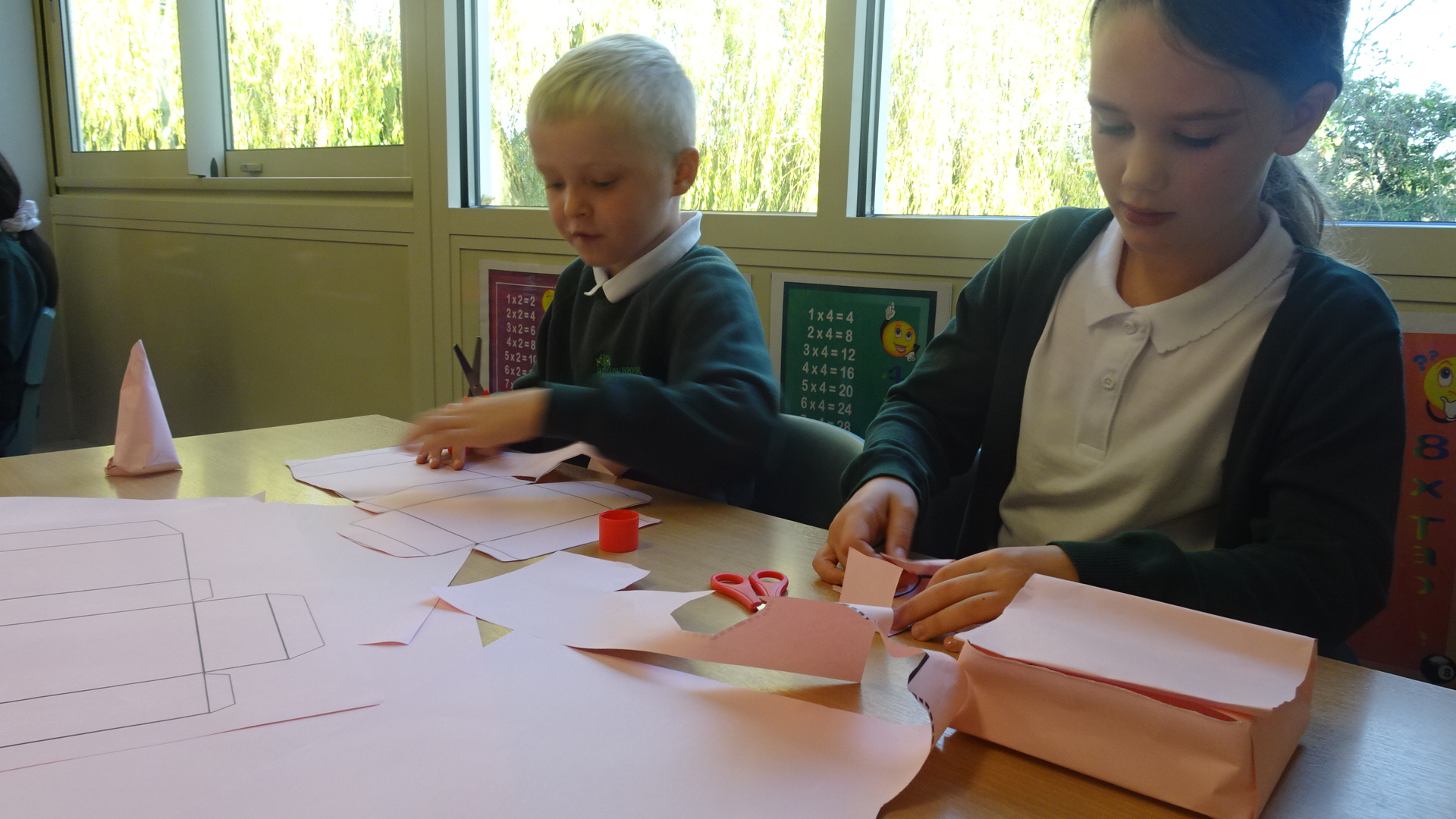 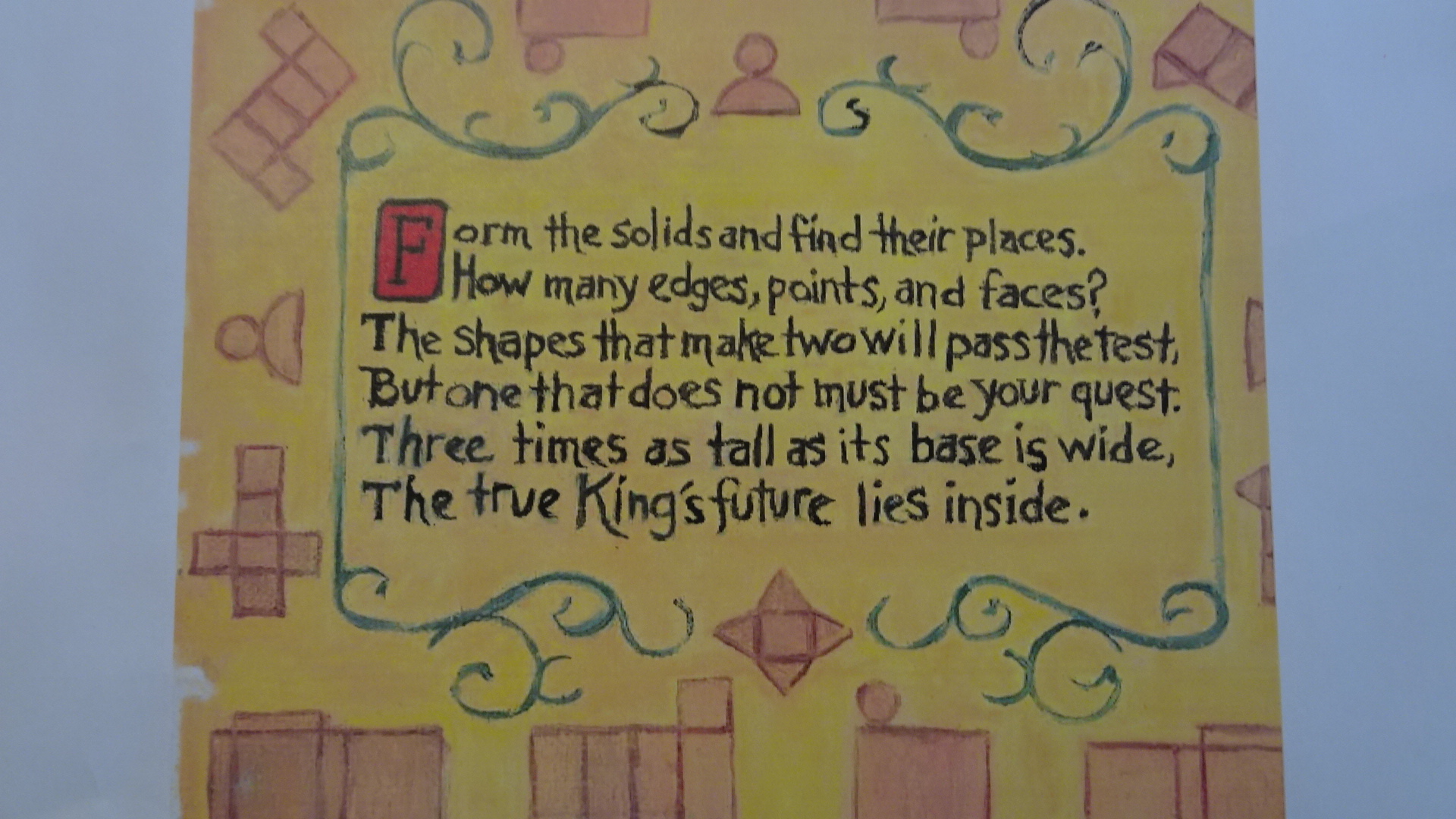 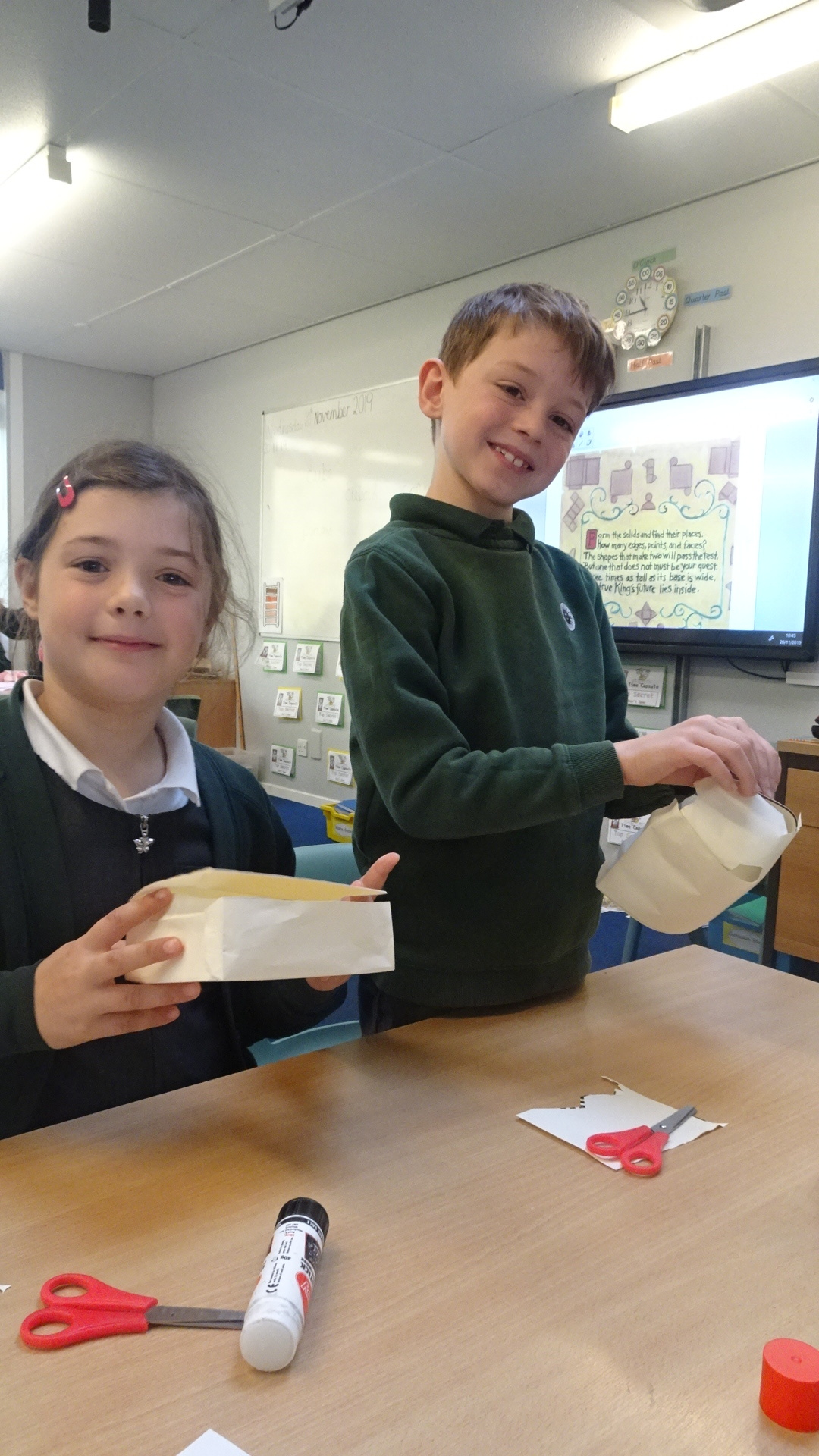 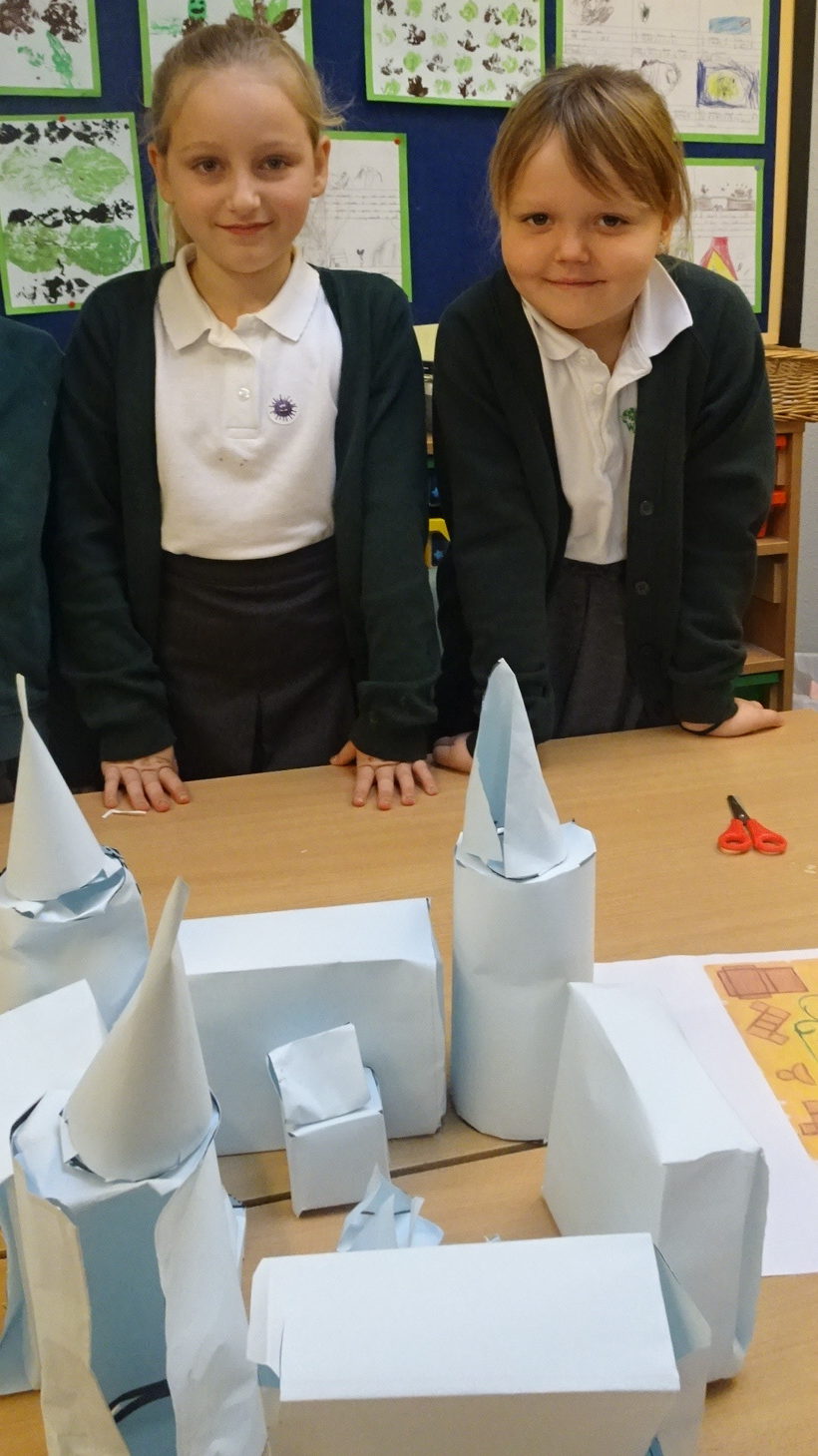 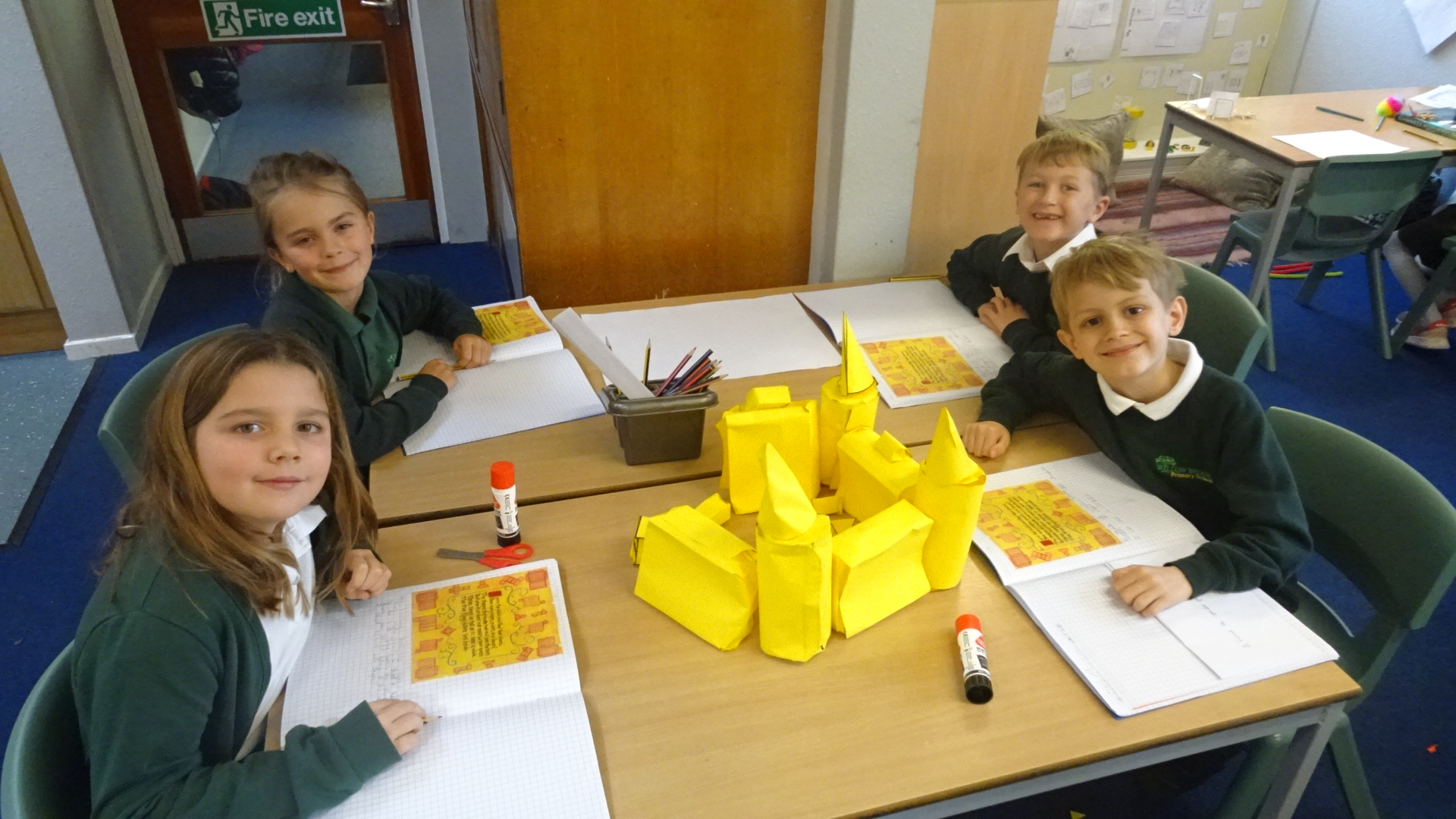 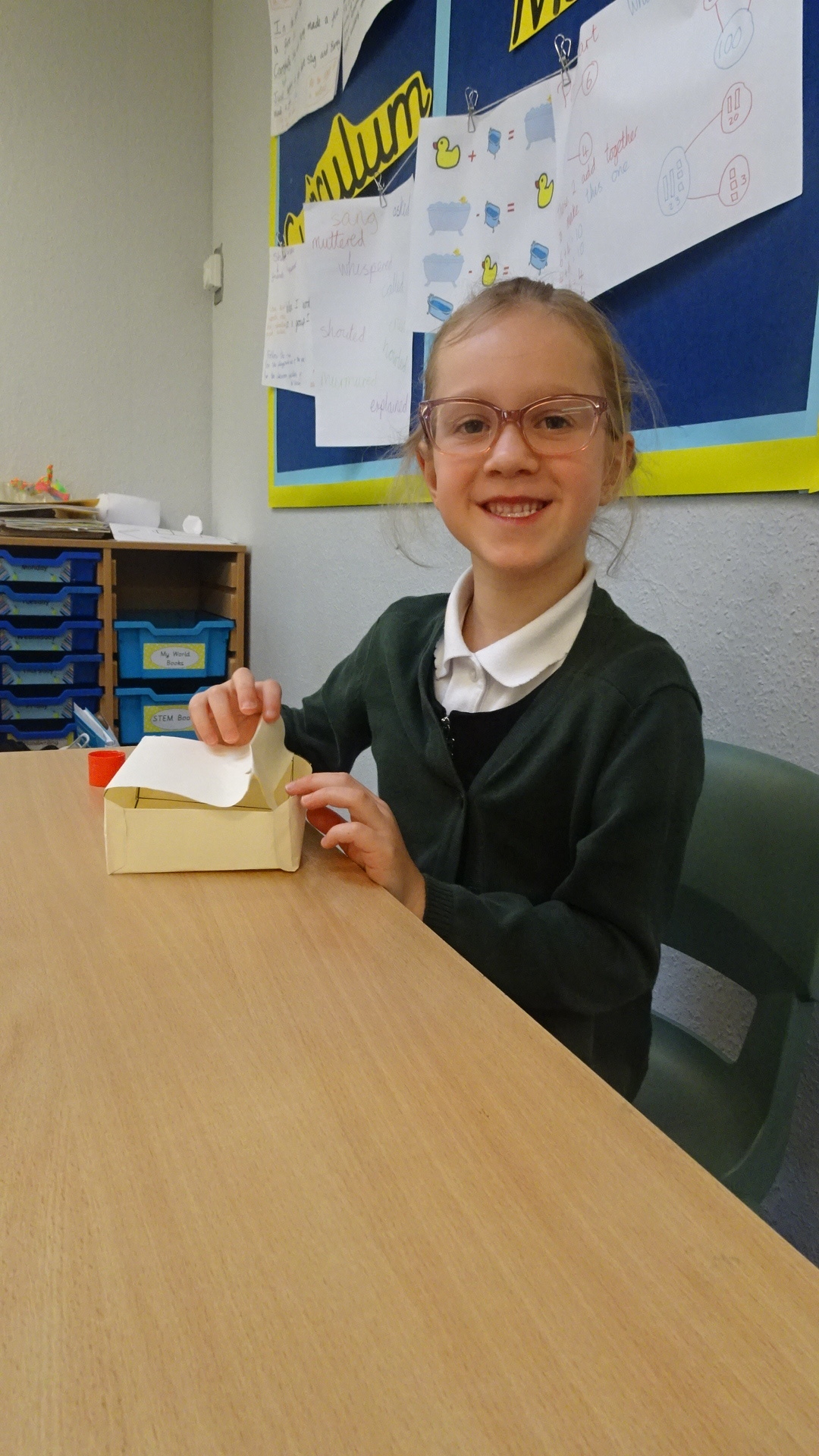 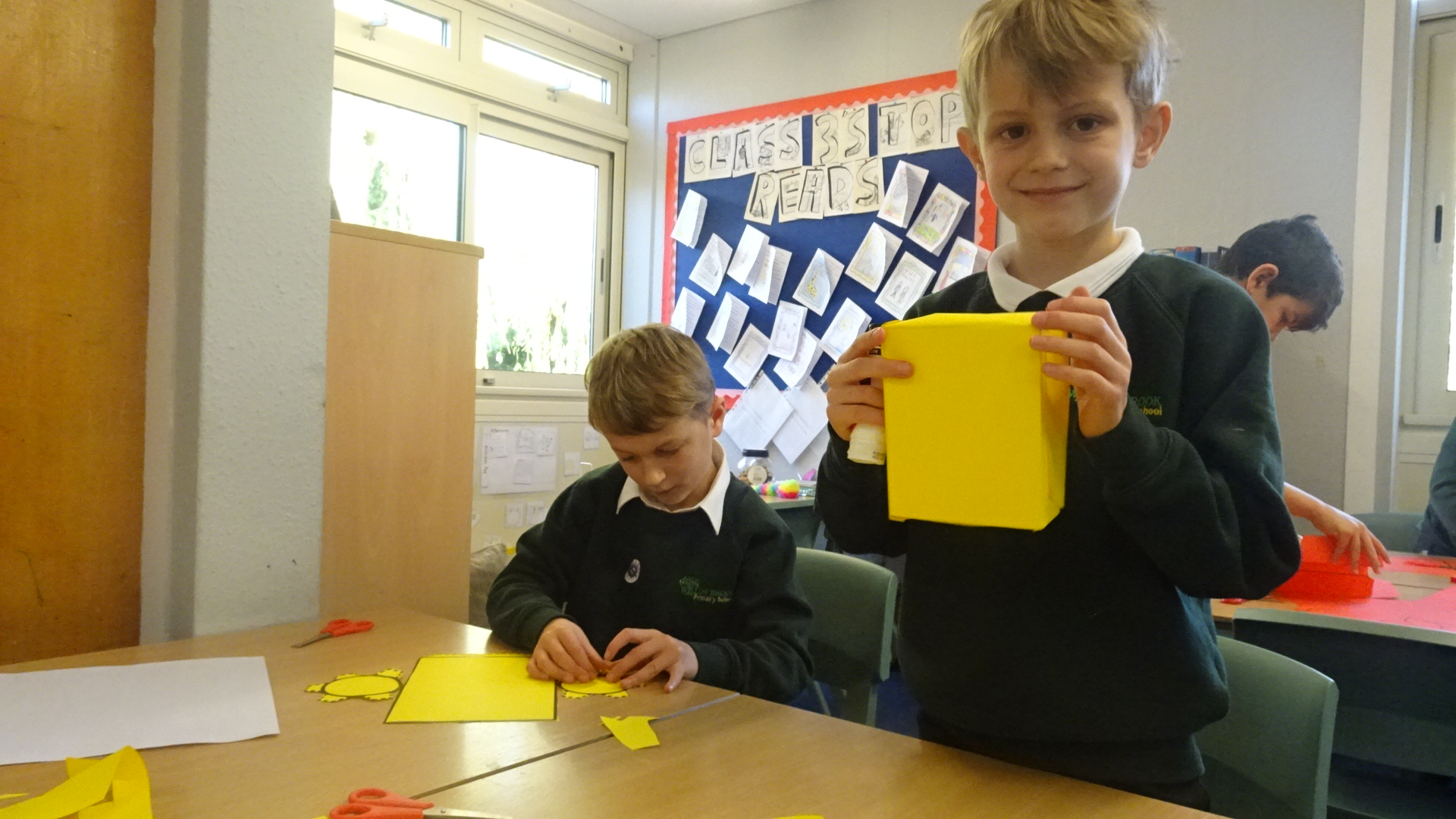 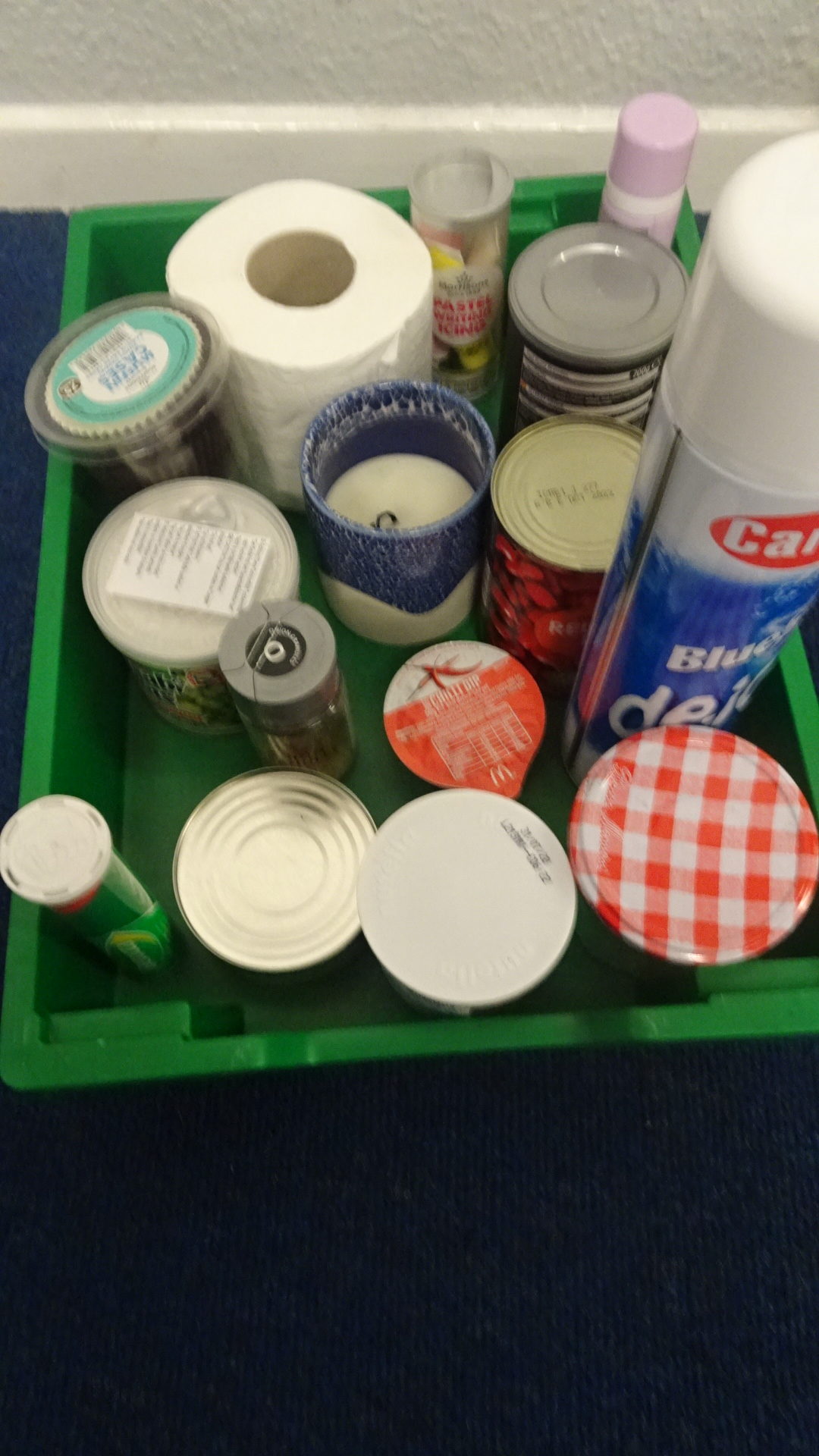 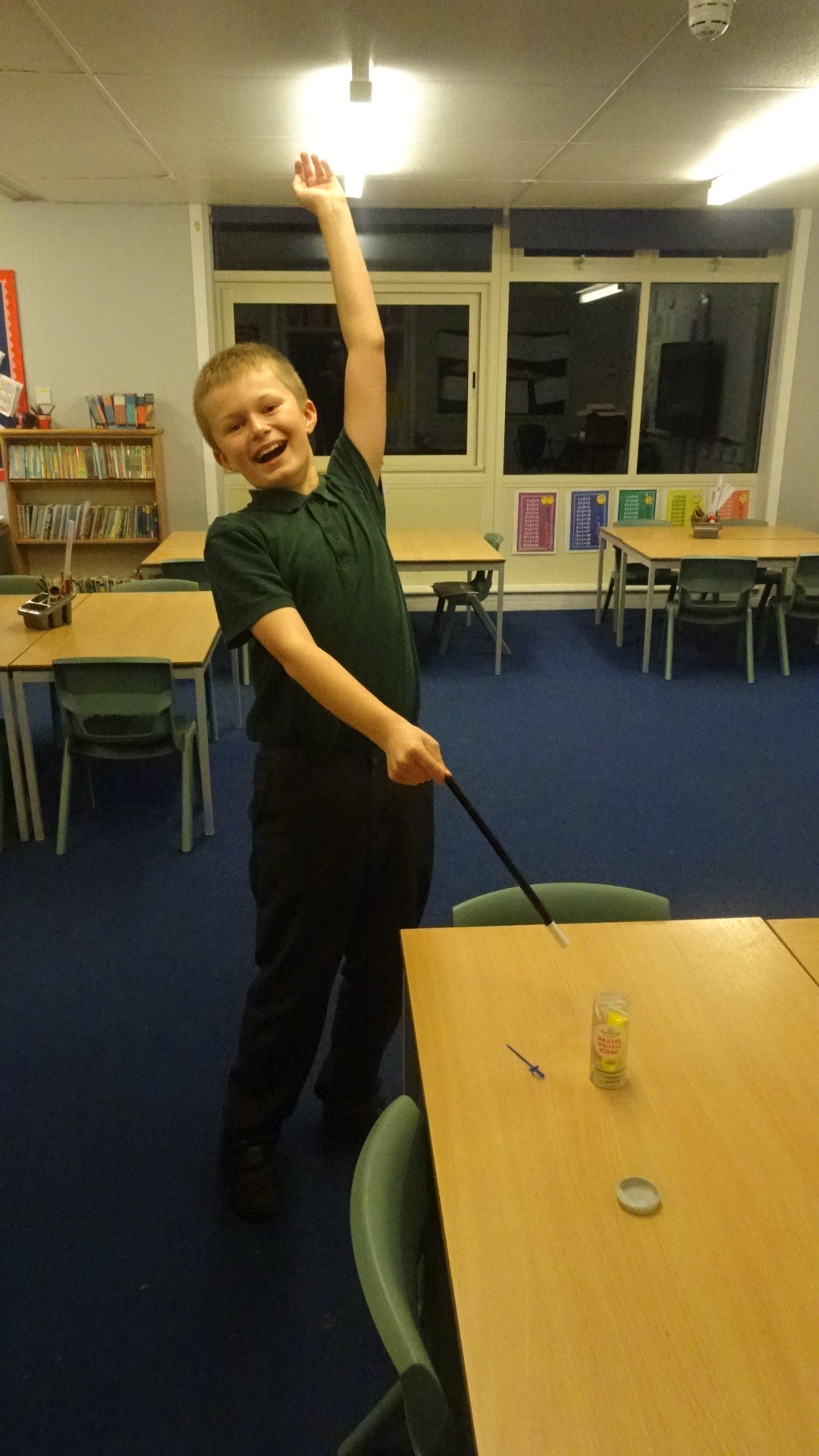 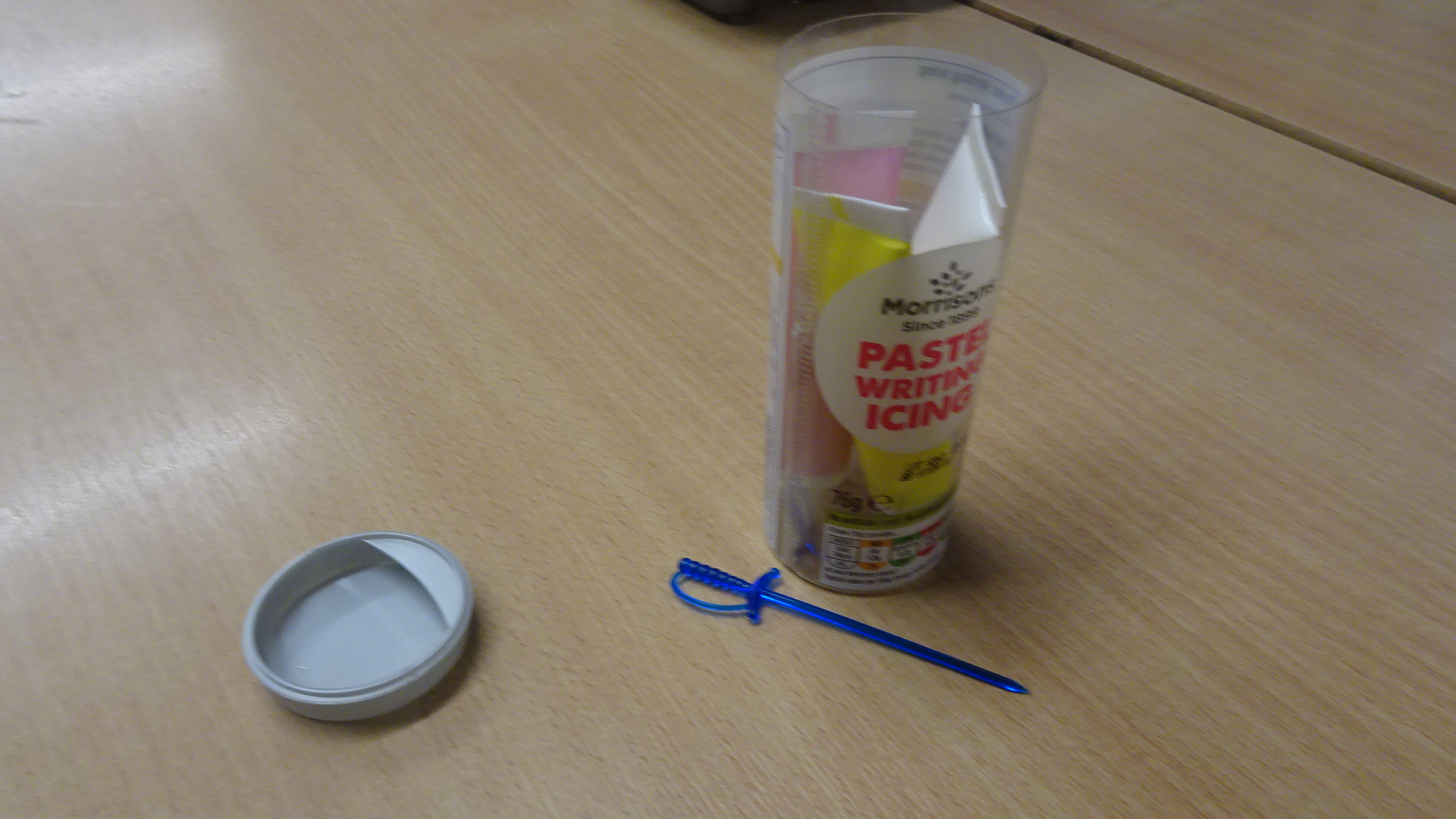